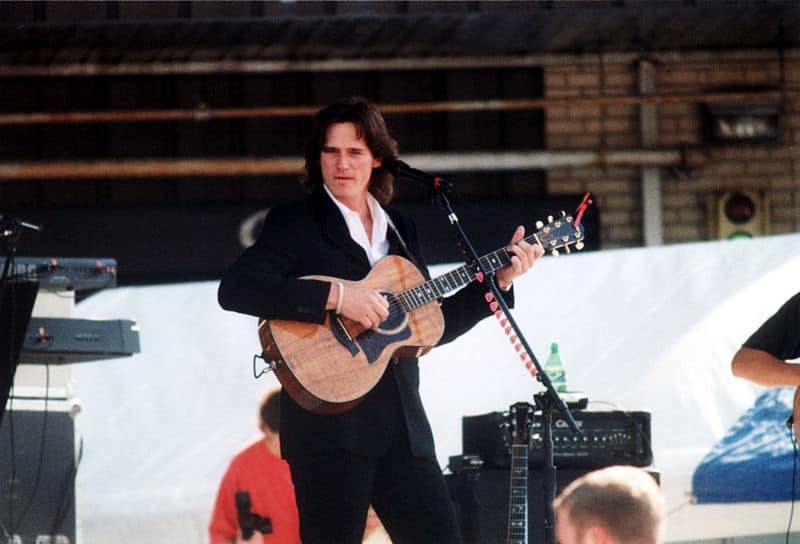 Popular singer and songwriter Billy Dean is often referred to as “America’s troubadour.” That might sound a bit dramatic, but he has long been regarded as one of the best songwriters of his time. People have described his style as simply telling a story, then setting it to music.

It’s difficult to classify his music into a particular genre because he has a tendency to write about whatever he feels at the time. Perhaps that is exactly what has made him so popular over the years. Now in his sixties, he’s going just as strong as he ever has and more people are learning about his music every day. Here are ten of his best songs.

Imagine what it would be like to try to do such a thing in reality. It’s absolutely impossible to hide even the tiniest ember in complete darkness, as even the embers from one cigarette are visible from miles away in the dark.

The lyrics in the song deal with this stark reality on a more figurative basis, talking about how people do things that they try to hide when everyone knows exactly what they’re doing from the very beginning. The lyrics also talk about the futility of trying to hide such things because it simply can’t be done.

Here you have a song that talks about falling in love with someone and wanting only the best for them. At its core, the lyrics in the song discuss loving someone so much that you want to care for them, no matter what type of situation you’re dealing with. It’s a truly selfless song that talks about having so much love for someone that you would literally put your entire life on hold to help them.

This is a very melancholy song that deals with desperately wanting to be with someone, to see them walking through the door or hear their voice, only to realize that it is in fact only the wind. If you’ve ever missed someone so badly that you feel like your heart is literally going to shatter into a million pieces, then you can identify with the lyrics in the song.

It tells a story in a way that few people are capable of doing, getting directly to the heart of the matter and speaking directly to your soul. Every person that has ever lost someone they love, regardless of the circumstances at hand, can identify with this song and understand the very real, raw pain involved in the lyrics.

This is another song that deals with the subject of loss. It talks about how people say that time heals all wounds but that in reality, those wounds never really heal. Instead, most people simply learn how to deal with them as best they can and move forward because there isn’t a great deal of choice in the matter. However, the lyrics talk about how difficult it is to move forward and that from time to time, it becomes so painful that it’s almost like it just happened, even years down the road.

It talks about the desire that most of us have to connect with other human beings, but it also talks about the reality that is sometimes painful to accept. There are times when you might want to connect with someone very badly, yet every attempt to do so ends in failure. Unfortunately, there are times when you just have to realize that you’re never going to agree with that particular individual and move on.

Here you have a song that describes the lengths a person will go to for someone they love. You never count the cost involved when you do something for them. If you want to be literal, the song might mean not counting the monetary cost involved in raising a child or doing something similar. However, it could just as easily mean not counting the cost to one’s emotions, time or anything else in question. The lyrics are very poignant. That’s because when you do something out of unconditional love, you don’t even think about the cost involved, only about the other individual in question.

It’s true, none of us are guaranteed tomorrow. If you feel like you’re taking your time on this earth for granted or worse yet, you’re taking someone else’s time for granted, this is a good song to listen to. It’s a stark reminder that no one is going to live forever and that you should cherish every single moment while you have the opportunity to do so. The lyrics talk about how time has a way of going by frighteningly fast. Before you know it, you and someone that you dearly love are at the end of your journey together, at least in the physical sense here on Earth.

A lot of people take the song very literally and only think about the historical figure by the same name. However, most people agree that the song is actually a play on words. As such, it can be taken in a much more abstract sense to fit almost anyone who is young and lives with reckless abandon.

Unfortunately, most of us have had our hearts broken more than once in our lives. This is a song that leaves nothing unsaid, bringing all of those emotions to the surface. It’s definitely one of his saddest songs, but also one that resonates so easily with an overwhelming majority of the population. 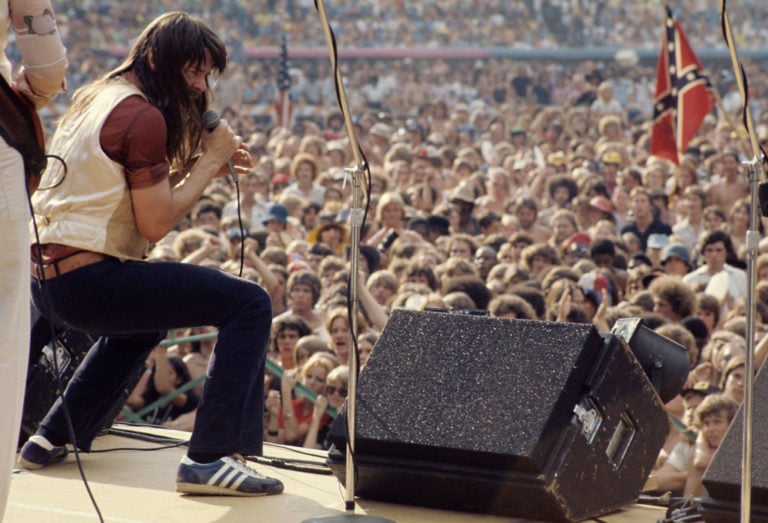 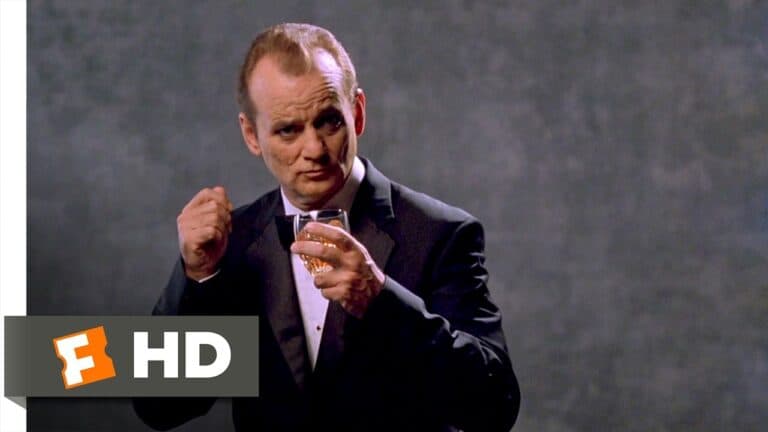 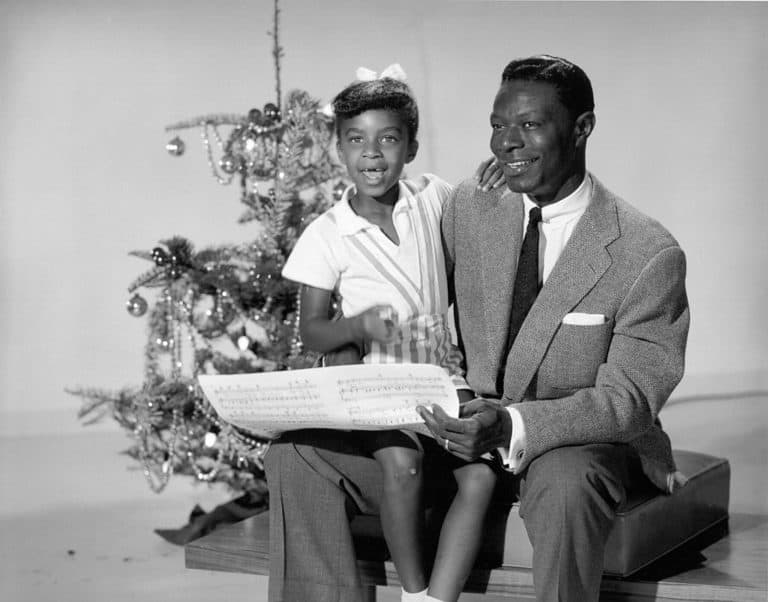